On September 19, Christopher Blevins became the first American to win a world cup cross country elite men’s race since Tinker Juarez in 1994. It was a celebration galore for the trinity racing team in snowshoe for this historic win that was hard to come by for over 20 years.

The 23-year-old propelled himself to the finish line after attacking the last climb of the Olympic country course overtaking Nino Schurter, a 9-time world champion. Vlad Dascalu came in second, with Ondrej Cink from the Czech finishing third. A flat front tire held Schurter to a fourth-place finish.

Belvins is a product of the Durango Devo youth cycling development program. Although this program is not specific to racing, it has produced top-tier professional cyclists like Tour de France winner Sepp Kuss and Howard Grotts the Olympian.

Belvins is a versatile racer who also takes part in road racing. He was part of the 8-day tour in Britain in September. 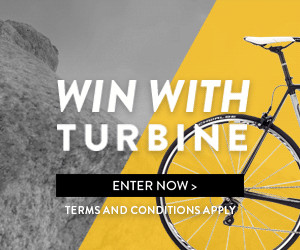 What Pro Cycling is doing to Avoid the Horrific Crash

The Return of the Tour of Somerville